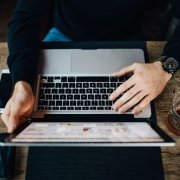 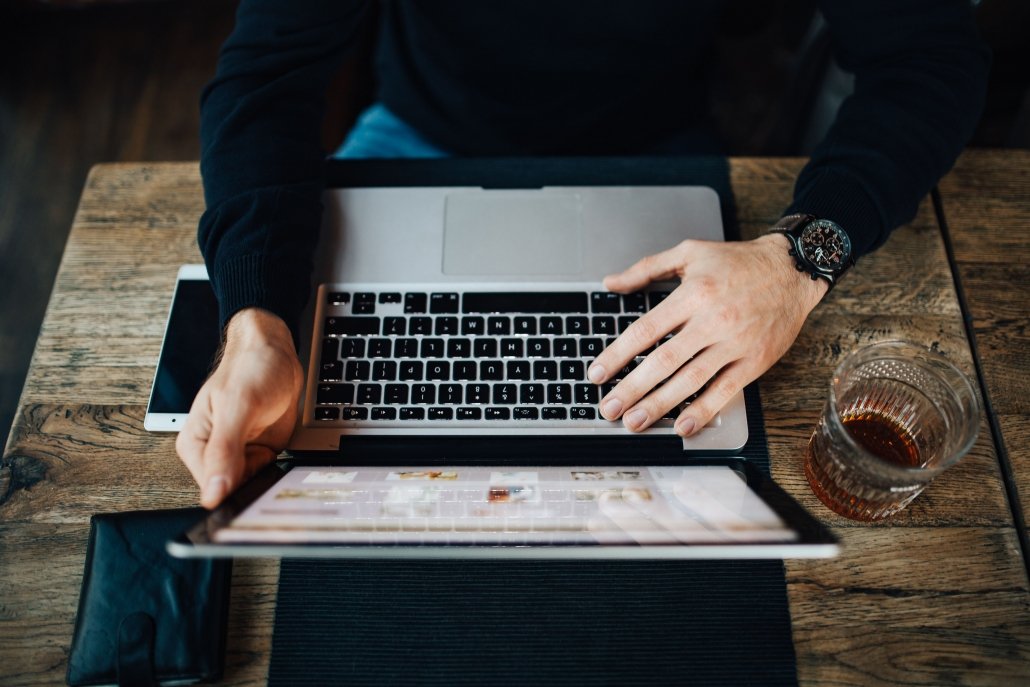 Digital marketing was once considered the forefront of the advertising industry. It’s certainly one of the most targetable, far-reaching, and P.O.P-friendly mediums for advertisers.

But with the rise of ad blockers, a deluge of online messaging, and the problems of fraud and viewability measuring, certain major challenges create some problems for the medium.

To the rescue, out-of-home (OOH) advertising! In recent times OOH is beginning to shake up digital marketing. The internet and outdoors couldn’t be more distinct realms. But they are starting to fuse in truly innovative ways.

The prevalence of digital OOH displays is a crucial factor in this new shake-up for the sector. Let’s take a look at some of the elements that are at play here.

Live social media feeds can now be curated and broadcast from digital screens, like the recent Race for Life campaign that featured race participants gearing up for the celebrated Cancer Research UK run.

I'm wearing one pink lace in support of Cancer Research UK's Race for Life. Sign up and get your #RaceLace today! (And obviously wear proper running trainers…)

From mall displays with consumer recognition tech that can identify groups and individuals in a crowd, assessing the age, gender, and even mood (so called “gladvertising“) of audiences, to roadside billboards that can tell a Vauxhall from a Volvo, to data mining that can track audiences’, OOH journeys and target ads accordingly, digital screens reflect, and in some ways surpass, the dynamism of online digital.

OOH itself has been given a boost by digital. Online booking platforms like SignKick have made Outdoor ad booking simpler and more affordable than ever and opened a gateway between online and the great outdoors.

The Home Depot boosted in-store ROI by 800% by harnessing local extensions on display ads to target mobile consumers near local outlets. Whilst this campaign technically took place via online digital it was focused on targeting audiences in the out-of-home environment.

OOH is shaking up digital because whilst it uses and develops on the dynamism and hyper-targeting capabilities of digital, it can’t be thwarted by ad-blockers, and can be targeted at specific locales to maximise point of purchase (POP) behaviour. Digital OOH reaches consumers at an active part of their day when they are often motivated to make purchases whilst out and about. It also has an impact on ad recall, boosting it by 8% according to one recent study.

A NHS Blood and Transplant campaign really took the possibilities of digital OOH to a stunning new level. Audiences holding a mobile augmented reality (AR) app to their wrists sent digital blood to a patient on a nearby digital screen in a bid to encourage blood donors.

This visceral demonstration of the power of blood donations to aid the sick drew on real life patient experiences and used mobile-OOH intersection to drive home the impact of individuals giving blood. The campaign was bolstered by online and social media activity including ads on Facebook, Instagram, and Twitter.

These kinds of campaigns are a great demonstration of the disruptive effect of OOH on digital marketing. The outdoor environment has a physicality and viscerally that when combined with digital technology, mobile functionality, and online reach, takes digital into a bold new era.

Combined with out-of-home, digital marketing can be taken into public spaces in a really intimate way. A Terracotta Soldier Exhibit at the San Francisco Asian Art Museum featured a mobile app that would bring the soldiers to life when viewed via a mobile app.

This kind of augmented reality can overlay a digital scene onto a static print poster like this Tic Tac poster that transformed into series of interactive messages, or activate mobile apps like the KFC Snapchat campaign.

It’s like the digital marketing world has been in training for the transformative possibilities that open up in the OOH arena. For all the sophistication of online and mobile digital, it’s not until it is brought into the 3D environment of OOH that its impact becomes truly magnified.

This is exemplified by campaigns like the Magic of Flying campaign for British Airways. A massive digital screen at Piccadilly Circus featured a curious child looking up to the heavens, timed to coincide with overhead flights, and encouraging the audience to #LookUp.

This campaign represented digital on a massive scale in an iconic public space and driven by technology that drew on flight path data to merge digital creatives with live events in the outdoor environment. This kind of public spectacle is something that only OOH can bring to the digital format and it really is incredibly impactful.

Hello London is a partnership between Transport for London (TFL) and Exterion Media which saw the installation of a digital display network through key London sites. It included next generation digital escalator panels and Ultra HD digital ribbons, which tapped into anonymised O2 mobile user data to deliver customised campaigns targeting audiences across their underground journeys.

The datasets included details relating to commuter entry/exit data, demographic segmentation, interests, home location, and the times of day at which they were likely to travel.

What we are seeing is the emergence of 360° targeted OOH networks where there is an increased coordination of creatives to reduce clutter, and offer hyper-targeted, time-specific campaigns that can be switched up at a moments notice. A digital takeover of an OOH network is now pretty much available at the flick of a switch.

And as the technology and digital systems that underpin this brave new world become increasingly ubiquitous and affordable, a picture is emerging of a digital arena permanently transformed and reinvigorated by out-of-home.